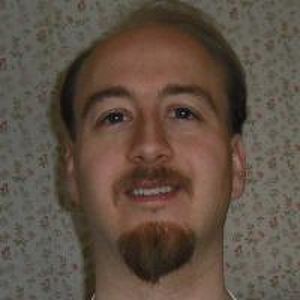 If you have never played games from the Stalker series, you really should consider it. They are some of the finest FPS ever created. They do have some drawbacks but the story is top notch. It's kind of like Fallout with a better engine. The simulation of the weapons and body armor in particular is top-notch, much better than an average shooter sim.

ability to join multiple factions, harder realism.
Stalker: Call of Pripyat - fewer areas, but larger maps and a ton of content and side missions. Also, the plotline really is folded together into a nice package. Graphics engine is vastly improved from the first two iterations. I can't imagine an FPS fan not enjoying each of these games for a couple run-throughs.

I've played all three! The atmosphere and exploration, plus the suspense when finding anomalies makes this series quite exciting!     Thanks for the throwback   —

Mechwarrior Online is really shaping up! Clan Wave III coming out this summer. Now is an excellent time to join for free and practice. For lovers of FPS, tank sim, and big robots. Got to get back to my mech tournament... mwomercs.com