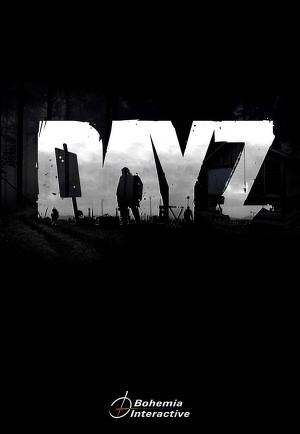 A 225 km2 open world post-soviet state and one of the areas hit by a new and presently unknown infection which has wiped out most of the world's population. You are one of the few who have survived and now you must search this new wasteland in order to fight for your life against what is left of the indigenous population, now infected with the disease.

Go Solo, team up with friends or take on the world as you choose your path in this brutal and chilling landscape using whatever means you stumble upon to survive.

This is Day Z. This is your story.

GTriber Opinions
Select a Rating: Love It — Like It — Hate It
Travis Ward loves this game.

Why? 4000 Hours in this game. Not a proud statement but shows how much I enjoy it.

Why? Player Interaction is tops!

Why? its great game with many intresting solutions but still needs improvements